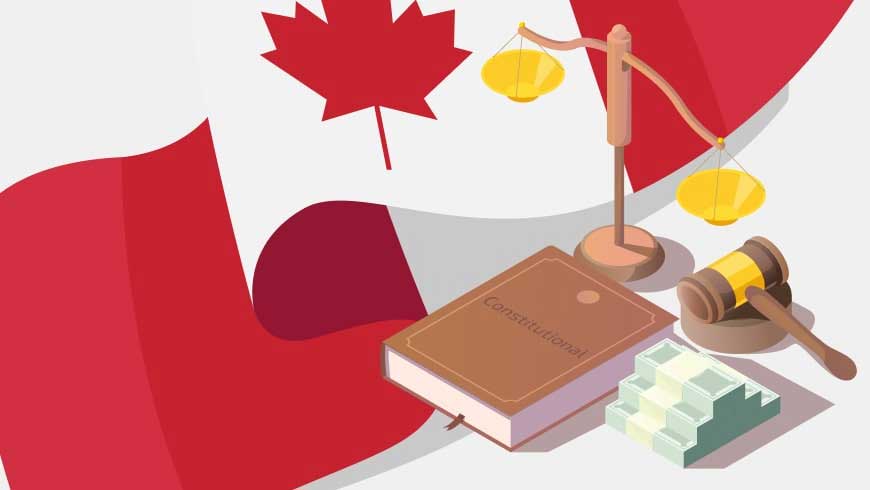 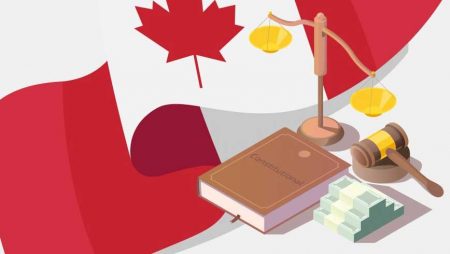 The Ontario government may introduce legislation that will regulate the online gambling market across the territory of the province. Therefore, Ontario can blaze a trail for the fully legalized online gambling in Canada.

Within the scope of the provincial budget, Ontario’s Conservative government has promised to make new legislation. Its aim is to end the monopoly that the province’s lottery corporation holds over online casino gaming.

Provincial lotteries regulate almost every form of gambling within their jurisdictions, according to Canada’s federal law. Exceptions are, perhaps, only charitable gambling venues. However, certain types of gambling are strictly forbidden. As an example, single-game sports betting that is much talked about lately.

The main gambling regulator in Ontario province is Ontario Lottery and Gaming Corporation (OLG). The provider not only sells the lottery tickets, it also operates several brick-and-mortar casinos in the region. Additionally, it has an official online casino site where you can also bet on sports, play lottery games and the other typical casino games such as slots, jackpots, and video poker.

Online poker isn’t available in Ontario at the moment, but poker players can enjoy it in Quebec province with its OK Poker offer. Some legal online poker providers are likely to offer their games in Ontario after privatisation of the online gambling market on the territory of the province.

Doug Ford who won the 2018 elections and became a leader of the Conservative party in Ontario mentioned online gambling in the budget for 2019. He suggested not only to legalise private online gambling, but also to scrap the ban on single-game sports betting. It referred primarily to the Ontario province, and then to the legislation across the country.

In 2020, after a year of preparation, the budget includes new and more accurate ideas to the matter. Back in 2019, the Ontario government intended to establish a competitive and safe online market for iGaming. The work on this project has progressed and now the province wants to introduce legislation that will empower the Alcohol and Gaming Commission of Ontario (AGCO) to conduct and regulate internet gaming.

If the legislation is approved, then the AGCO will be established as a managing entity to regulate the relationship between private gambling operators and the Ontario government.

Economic Recovery is on Focus

The government hasn’t yet formulated the draft for the upcoming law. Nevertheless, the way the US states of New Jersey, Michigan, and Pennsylvania regulate online gambling is an example for the Ford government. Mostly the 2020 budget in the province focuses on COVID-19 related problems, so the government sees private online gambling rather as an opportunity to recover the Ontario economy.

The recent analysis showed that the Ontario market of legal gambling could accumulate CA$550 million. If we add the single-bet sports betting, then another CA$1 billion is on top of that amount. Furthermore, the new online gambling operators should pay tax at an expected rate between 18% and 20%. As a result, the legislation should boost the state coffers.

The need for introducing legal online gambling has become very important during the pandemic. The jurisdictions without online gambling opportunities yet should think about having it in the near future. The Ontario local budget has always benefited from the OLG contributions. Last fiscal year, they funded CA$2,3 billion to the budget.

However, this time due to the pandemic restrictions the OLG revenue is likely to fall as low as CA$200 million. The amount is even less than a 10th part of the previous OLG income. Meanwhile, the amount of spendings on online gambling has doubled. And OLG corporation received quite little part of that, since almost all gambling sites in Ontario are offshore.

It may surprise you but the gambling expansion charge is actually led by Conservative administration of Ontario. The private and public sector debate was their key in these deliberations because the online gambling market was supported by private corporations. If we consider this on the federal level, the leftist New Democrats favor the sports betting issue by the Ontario Conservatives.

Online gambling in Canada has always been a controversial issue but the times change now. So, the government should see the new opportunities in legalization of private gambling operators. The proposed legislation is likely to be approved and further implemented with the budget of Ontario. Ultimately, the local government will reap benefits from high tax revenue, and greater choice and chances to win will be at disposal of the individual gamblers.

It depends on the casino site and the offer. Often, deposit bonuses are spread over all games, but we still recommend using them on slots due to their 100% contribution to wagering requirements. On the contrary, no deposit bonuses will allow only one or two games. To make sure which games are qualifying, just read the bonus terms.

Regulated by laws of Curacao and certified by RNG, which means PlayAmo has official registration and the winnings are fair.

If you’ve chosen an online casino that accepts prepaid cards, you can make an anonymous payment. For this, you should visit the banking page at your online casino and find the deposit section. Then, you need to select a prepaid voucher option. The casino will provide you with the field where you need to enter the pin code from the voucher. Don’t forget to enter the amount of the deposit. Confirm the payment and wait for your funds to appear at the casino. 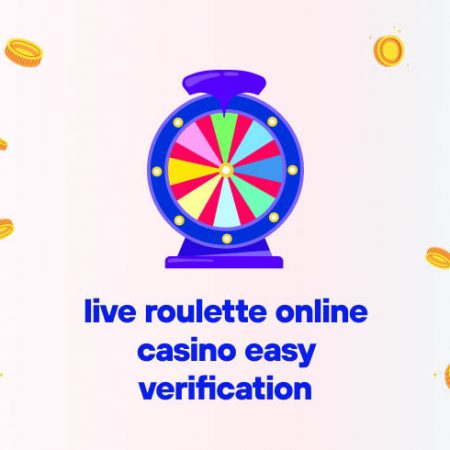 Online Casino
06.07.2021 305
Stock Market Online Casino Easy Verification
Guess the right color and number, watch the live dealer spin the wheel, win real money, and chat with your opponents — all this you can do at live roulette ...
Read more » 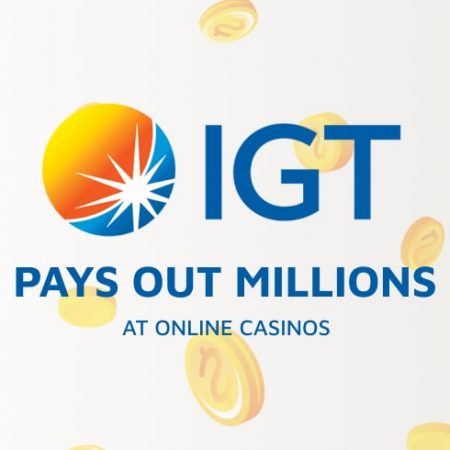 Online Casino
18.03.2021 578
IGT Pays Out Millions at Online Casinos
What can be better than winning a jackpot? All casino players are eager to hit it. And already over the beginning of 2021, three Canadian players won the huge jackpots ...
Read more » 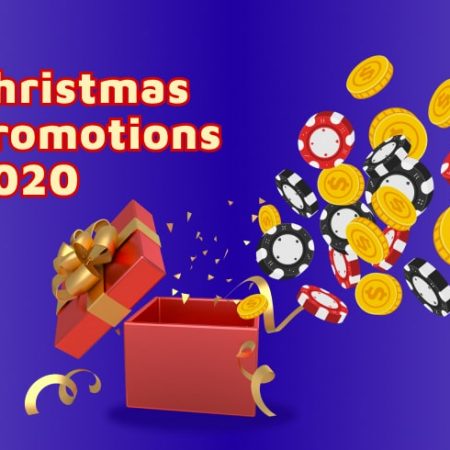 Online Casino
17.12.2020 535
Canadian Online Casinos Prepare Christmas Promotions 2020
Hopefully, you follow our Casino Christmas promotion reviews. Lately, we have been telling our readers about the generous bonuses that Canadian online casinos prepared for their players. They include many ...
Read more »