Microgaming’s new partner is a young studio Alchemy Gaming. It released the Wheel of Wishes slot machine, which is the subject of this review.
This is a model in the spirit of the Arabian tales of Aladdin, gin, robbers and treasures.
The Wheel of Wishes video slot has five reels and ten lines for winning combinations. You cannot change the number of lanes. The rates on them are equal: from two cents to two and a half euros for each (0.20 – 25 euros per spin).

There are two game modes available:

The rules for forming combinations are classic: the same icons must line up on any of ten lines in a continuous chain starting from the first column. For each lane, only the longest variation is taken into account. The payout amount is determined by the current bet per line and odds from x10 to x1000. If there are several sequences in one round, credits are summed up. Scatters act differently. There is no doubling game.

Wheel of Wishes has four progressive jackpots. They start with these starting amounts:
Mini – 10
Minor – 100
Major – 50,000
Wow Pot! – 2,000,000
You can compete for them in a special bonus round. It starts if the image of the wheel of wishes occupies nine cells on the three middle reels. In this case, the player spins the Bonus Wheel. He is guaranteed to get one of the jackpots.

The developer provides the following information about the progressive jackpot in Wheel of Wishes slot:

The interface uses the following gameplay controls:
Three arrows in a circle – autoplay,
One rounded arrow – spin start,
Coins – call the betting panel,
Lightning – turbo mode,
Three dots – a menu with a paytable and settings,
The question mark is a reference section in a separate tab.
The two windows at the bottom of the screen show the balance status and the current bet size.

Yes, you can play everywhere, Wheel of Wishes mobile slot machine is adapted for touch screens of smartphones.

The new gambling game on the Microgaming platform is controversial. On the one hand, it offers some really interesting gameplay features, allows you to fight for jackpots and has a nice design. On the other hand, the return rate is too low. Moreover, in Power mode, the probability of hitting the jackpot increases, but the RTP becomes even lower. 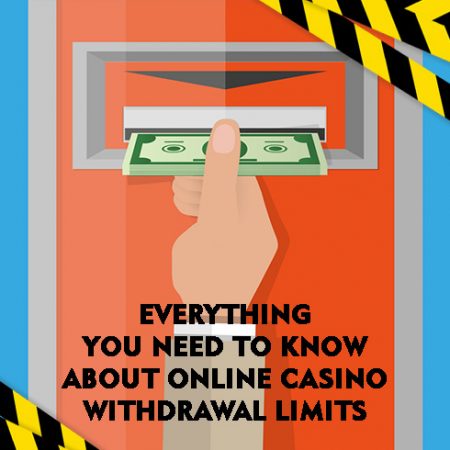 Online Casino
11.04.2022 321
Everything You Need to Know About Online Casino Withdrawal Limits
The biggest dream of all casino players is winning a life-changing jackpot. But have you imagined what comes after you see the biggest prize on the screen? Unfortunately, most online ...
Read more » 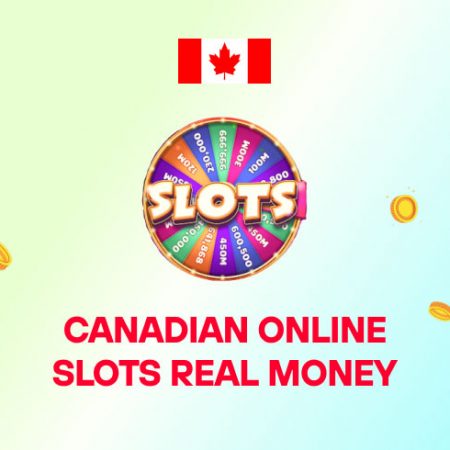 Online Casino
31.05.2021 737
Canadian Online Slots Real Money
Online slots are the easiest way to get real money from pure pleasure. Just like the real slot machines in brick-and-mortar casino venues, online slots will welcome you to the ...
Read more » 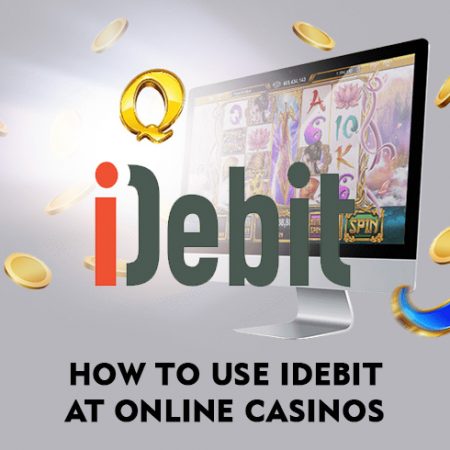 Online Casino
25.04.2022 309
How to Use iDebit at Online Casinos
iDebit stands among the most popular banking options at Canadian online casinos. Almost every casino that accepts fiat currency will allow you to use iDebit for instant deposits. This payment ...
Read more »