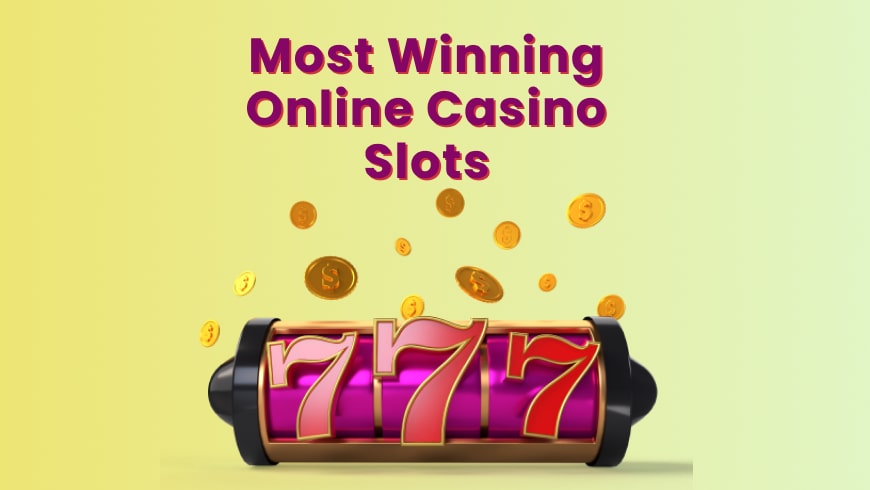 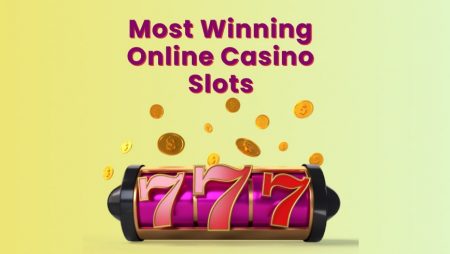 Every day, millions of players worldwide play casino games and win real money. There is an entire array of various games such as table and live games, craps and bingo games, but slots remain the most popular type of gambling games. Players cannot get over how various and at the same time similar online slots are. Software providers keep on making them better and better in terms of their quality and efficiency.

Today, we would like to share with you the most winning slots which have recently given a round sum to other casino players. Besides, we won’t leave out the Canadian online casinos where the winners had their best shot. And if you play slots over a long time by now and don’t see any results, then try out the recommended winning games. Maybe this time, the luck will be on your side!

In the beginning of March, a Wildz casino player took home the biggest win of March — $107,695 by playing Mystery Museum by Push Gaming provider. The game features a very good RTP of 96.58%. So, it’s no wonder that such a big sum was hit by one player. Surely, it happened thanks to the awesome special features of the game. Mystery Museum is a highly volatile game with wild and scatter symbols that can trigger a mini-bonus round with up to 12 free spins. Besides, the slot features nudge and reveal function and a gamble game as a bonus game to multiply your win.

This game gave a person from Wheelz casino more than half a million win! In total, the March winner received $609,700 by playing Chaos Crew. The sum of money is overwhelming. We suppose that this win was made due to the ‘Buy Bonus’ feature. Its price starts at $25.80 and triggers a free spins game where you have 3 free chances to play the game. But don’t think that it’s too little for such a prize. The bonus round will probably multiply the free spins at least five times, and with each free spin you can receive a bet multiplier. So, we recommend betting as much as possible when you are about to buy the bonus. The RTP of Chaos Crew is 96.30%, but when you buy the bonus game, it reduces to 95.92%.

A man named Nicholas won $355,052.80 by playing the Deadwood game at PlayAmo casino. The RTP of the game is 96.03%, though when you trigger the bonus round, the payout percentage increases to 96.12% maximum. The Deadwood game features many options to activate free spins. The slot also shows the best wins made on the game collected from all casinos. The latest big winners won around $20,000, which is a nice amount of money.

Dead or Alive 2 by NetEnt

A sensational win of €242,641 was made by a Caxino player when he was playing the NetEnt’s game — Dead or Alive 2, a continuation of the popular Western game story. The game features ‘Buy Bonus’ which costs $60, but the money is worth the try because you will get much more than $60 on this free spins round. When you trigger the bonus game, you need to select one of the three game modes. Their volatility varies from low to high, so pick the mode depending on your style of play. Dead or Alive 2 pays 96.8% back to players.

Microgaming just couldn’t appear on our list of the most winning slots. The game with a captivating plot — Immortal Romance awarded $37,900 to a player from Grand Mondial casino at the end of March 2021. The win might not be as big as the previous ones, but if you look for a good Microgaming slot, you should definitely pick Immortal Romance.

Aside from the Grand Mondial winner, Immortal Romance was a lucky choice for many Yukon Gold casino winners from Canada. Over the last few months, the slot was played several times, which resulted in pretty good sums of money starting from $2,000.

Among the most winning slots we also select the following games:

The mentioned games made a few casino players big winners of this year. You can also appear on the list of the latest casino winners by playing slots. Just make sure you know your selected slot, its return to player percentage, in-game features and so on.

We also advise you to play games with a ‘Buy Bonus’ feature. It may cost a bit expensive, but the result will be overwhelming, especially if you place big bets. Each free spins game multiplies your bet several times and can increase your balance by hundreds. So, play big and wisely, but as long as you can afford it.

If a slot contains a buy bonus feature, you can play the bonus round by purchasing it for a certain sum of money instead of spinning the reels hundreds of times to trigger the bonus round. As soon as you buy the bonus game, you play the free spins game and multiply your bet as many times as the bonus game allows.

Payout depends on the games’ RTP percentage. The closer it is to 100%, the better. An average payout percentage of slots ranges from 95% to 97%. But you can find a slot with better odds, even exceeding 99%. Such games are hard to find, but possible.

Slots are games of chance. As long as you play them at a reputable casino operator, slots have fair results. Reliable casinos are close in touch with the regulatory bodies and testing agencies that verify slots for fairness and randomness. Besides, the random number generator mechanism powers online slots, so neither you nor casino can rig the games. 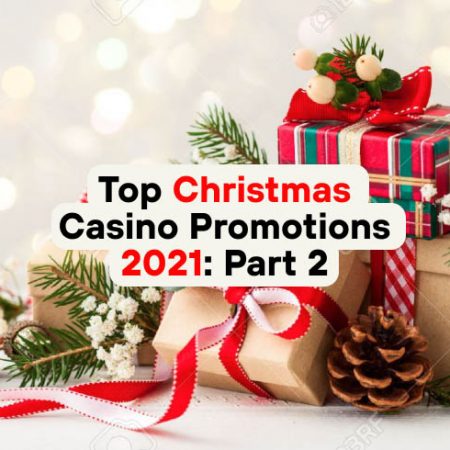 Online Casino
14.12.2021 385
Christmas Casino Promotions 2021: Part 2
The Christmas season is truly the most wonderful time of the year. On CasinoBest.ca, we absolutely love the festive season, which is why we’ve prepared another portion of the best ...
Read more » 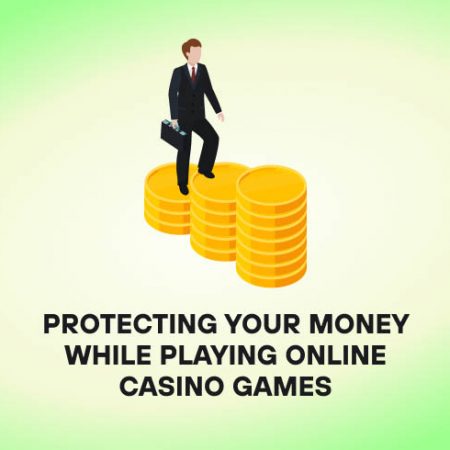 Online Casino
08.10.2021 333
Protecting Your Money While Playing Online Casino Games
Online gambling is one of the major forms of entertainment, to which millions of people across the planet turn in order to have fun on a Friday night. After a ...
Read more » 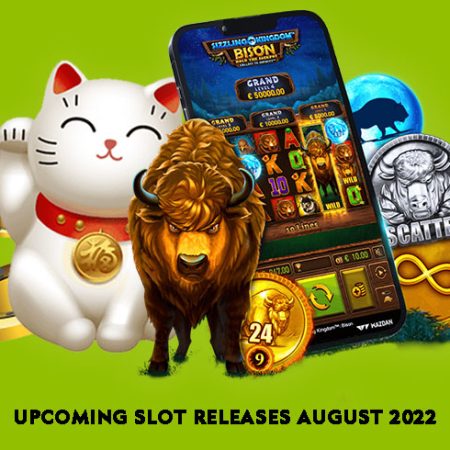 Online Casino
02.08.2022 195
Upcoming Slot Releases August 2022
If you’ve been reading our blog, you know that at the beginning of each new month we’re telling you about the best slot releases coming in the next 30 days. ...
Read more »