The life of a gnome is stressful. Not only do they have to work hard in the mines, but everyone still makes fun of them because of their height and ridiculous looks. Despite that, they have another problem. Gnomes have to meet face to face with very dangerous dragon and fight him.
The Mining Fever video slot is a model with five reels and fifteen positions for symbols on the field. There are no active lines. Winning chains are formed in 243 ways according to the rules described below.
Payments are credited for at least three identical icons. They can be located anywhere in three different adjacent columns, starting with the first. Several such variations are allowed in one spin.

Winnings are calculated based on the bet and odds. Each of the combinations available in the slot has its own fixed multiplier. At the end of the round, all money is immediately withdrawn to the client’s balance. There is no doubling game.

Wild (a shovel and a pickaxe) is drawn on all reels, but it independently forms combinations of only five symbols. It also replaces simple images in paid chains. Wild is not used instead of scatters.
Scatter (gnomes) are three different characters: Driler, Bombur and Thundar. The first has a drill, the second has explosives, and the third has a hammer. Two identical scatters start one or two prize spins with a corresponding bonus. Three different gnomes on the screen start the free spins. You cannot start bonus rounds and free spins at the same time.

Each gnome has professional skills. He has a chance to manifest them when two images of this hero appear somewhere on the screen.

Driler’s Dwarven Drill – A dwarf drills the first, second or third drum, revealing a gold mine. This column is filled with Wild symbols for one spin.
Bombur’s Dwarven Bomb – A bomb appears somewhere on the second, third or fourth reel. During the first spin, it acts as a joker. On the next spin, the bomb explodes and scatters three or four Wilds around.
Thundar’s Dwarven Hammer – During the next spin, two adjacent columns are filled with the same sets of symbols. It can be the first and second or second and third columns.
Free spins: available
Jackpots: no
Mobile version:
Mining Fever mobile slot is a special version of the interface designed for smartphones and tablets. It loads quickly and supports all devices on popular operating systems. 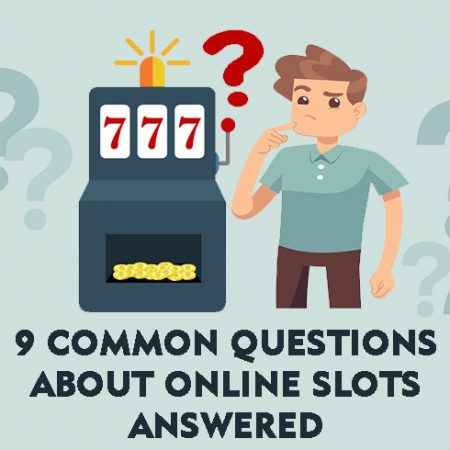 Online Casino
24.01.2022 578
9 Common Questions About Online Slots Answered
Slot machines are the most popular games at both online and land-based casinos. Every slots fan has a number of questions, the answer to which he fails to find. Finally, ...
Read more » 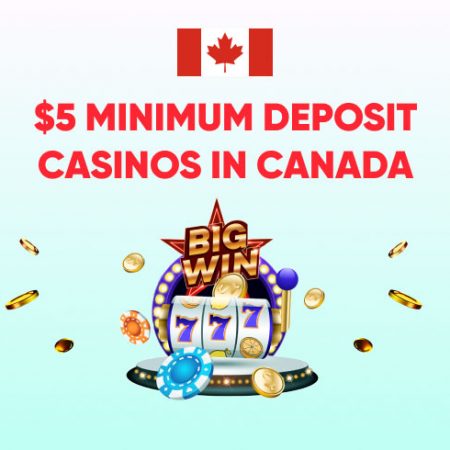 Online Casino
17.05.2021 920
$5 Minimum Deposit Casinos in Canada
At the start of your gambling career, you never know what a gambling site will turn out like. Usually, new players need time to get used to this. So, online ...
Read more » 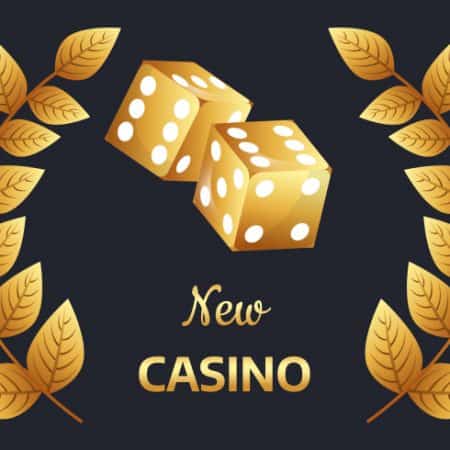 Online Casino
09.09.2020 1875
Best New Online Casino Sites
Lately, the online casino industry has been growing due to the increase in popularity during the lockdown. The pandemic has been a huge factor since people had to find some way ...
Read more »