This is The Vault slot machine. It tells the story of a robber who climbed into a bank vault to steal gems and gold bars. This is a video slot with five reels, twenty constantly used lines and fifteen positions for pictures on the field. Payments are charged for continuous sequences of identical symbols formed on active lines. Chains must start from the first column. There can be several of them in one round.

Upon completion of the spin, winnings for all combinations are automatically calculated. One line bet is multiplied by the odds provided by the rules. The screen depicts a vault where a robber girl climbed, hiding her face behind a solid mask. The entire room is being “shot” by laser beams of the alarm, but it seems that this will not stop the thief.

Wild (golden letter W) is drawn on all reels. This element forms combinations with the highest odds. It also replaces simple pictures in chains.
Scatter (electronic scoreboard) starts free spins. Two scatters start the respins, and three activate a series of free spins. The location of the pictures does not matter.
About the prize functions:

Respin Feature – Free respins of the reels begin. Scatters “stick” on the screen. If new bonus symbols appear, they also remain in their cells. Respins are completed if the next launch does not bring additional scatters. They also end if there are five bonus symbols on the field. In this case, free spins start.

Vault Bonus Feature – The player automatically participates in ten free spins that are funded by the online casino. They have a multiplier x3. It is taken into account when calculating all winnings. Throughout the entire round, the third column is entirely occupied by the Wild symbol.
New icons appear on the reels in the prize spins:

1+ – increases the counter of the remaining free spins by one;
1x – increases the additional coefficient by one point.
The round ends when the player uses all of his spins.

The Vault mobile slot machine is ideally adapted for touch screens of smartphones. It can be opened without downloading on iPhones and all modern Androids. The interface allows you to launch the model in portrait or landscape screen orientation.

In The Vault mobile slot, only the external features change. The rules are the same as in the computer game. Settings, help topics, automatic mode and other functions are also available.

Online gambling is full of slots about robbers using modern technologies to break safes and alarms, so this novelty will hardly surprise anyone with its theme. The gameplay options are quite interesting, but they don’t pretend to be original either. The graphics is good, but the symbols seem boring.

In a word, the game leaves an ambiguous impression. It will definitely not be a hit, but it will surely appeal to many clients. 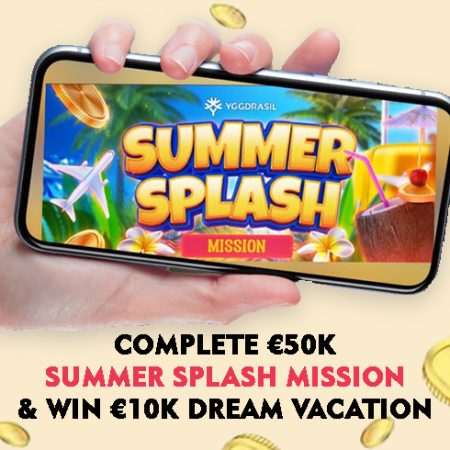 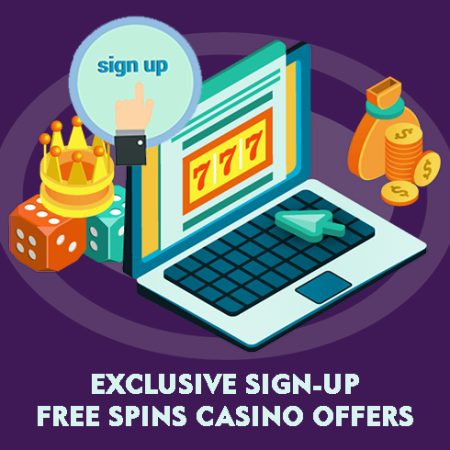 Online Casino
18.05.2022 294
Exclusive Sign-Up Free Spins Casino Offers
A good sign-up offer is what makes a person become a new customer of an online casino. This post will tell you about the most attractive and exclusive sign-up offers ...
Read more » 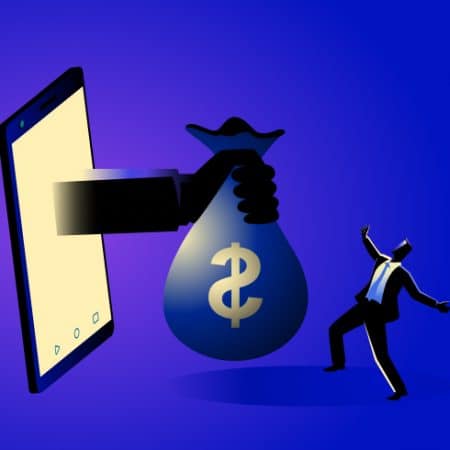 Online Casino
21.08.2020 419
Best Online Casino That Pays Out
Online casino payouts are what bothers players the most. Many online gamblers face problems with casinos that refuse to pay out. However, such situations make people think twice before they ...
Read more »