It’s a standard slot machine with three rows, five reels and nine paylines. As for the game’s design, it is simple and not very modern, but still preferred by many users for high RTP (96.10%), adjustable winning combinations and gamble features.

The lower paid symbols start from 5 card icons, then there go a bugle, a lightning, a fortress, a hand, holding a crook and a hammer (a Thor’s one obviously). The last two symbols can bring up to 7500 coins for five of them appearing on the reel.

Since the whole theme of Thunderstruck involves Thor, he acts as one of special symbols – the Wild one. His job is to replace the rest of the symbols, but Scatter and to double the win when showing up. Two Wilds give 100 coins, five of them grant you with 100 000 coins.

All in all, Thunderstruck is a classical slot machine with, let’s be honest, dated graphics and not much of animation. On the other hand, it is one of the popular online casino games that has been on the market for almost 20 years. And it still maintains its functioning which means that loads of people constantly find it worth playing. No more words, have a go! 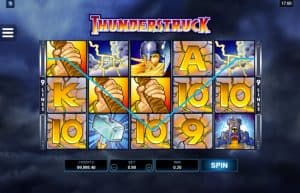 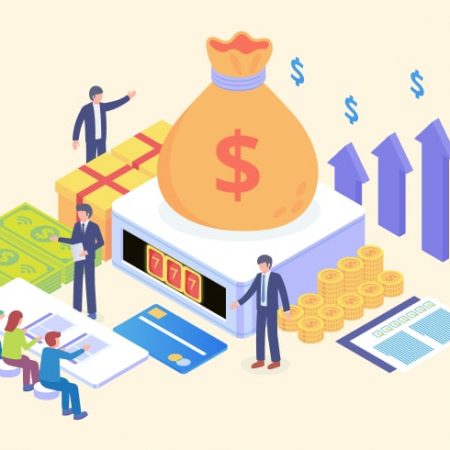 Online Casino
04.12.2020 0 134
Why Sports Clubs Get Sponsorship From Online Casinos
While watching a football match, you could probably notice the billboards with the online sportsbook names on it. Or your favourite players would wear kits branded with the names of ...
Read more » 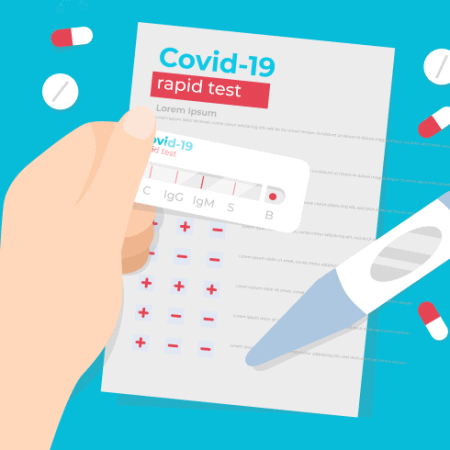 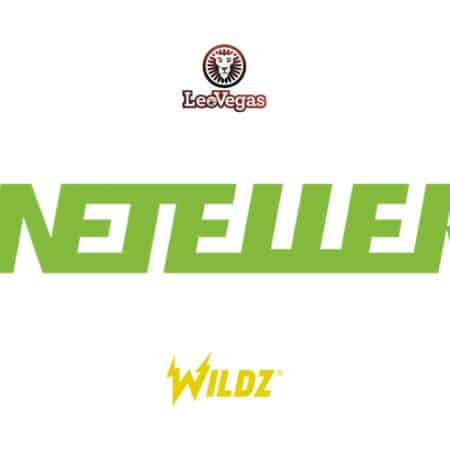