Another new online slot machine Cash of Kingdoms, which was developed by a well-known provider in the virtual world – Macrogaming company in cooperation with Sling Shot studio. Cash of Kingdom’s will delight you with bonus features that in the long term will give you the opportunity to significantly increase your winnings. The maximum per round you can win up to one hundred thousand coins, which is very cool, the return rate is 96.28%, the variance is low. The gameplay is accompanied by a small animation and light musical accompaniment, and an old castle flaunts in the background. All elements are well drawn, and in principle the graphics leave a very good impression.
The online slot machine Cash of Kingdoms is equipped with five reels and fifteen pay lines. By default, the number of lines cannot be changed, as a result of which the bet is made immediately per spin.

When 3 Scatter symbols appear, which are present only on the 2nd, 3rd and 4th reels, the bonus game starts, consisting of 10 initial free spins.
For falling out of 3 Scatter symbols, the player immediately receives x2 from the bet.

If the stacks of Wild symbols appear at the same time on the 2nd and 4th reels, the 3rd reel will be fired, which, unlike the usual game, will not only turn into a Wild reel, but also give the x2 multiplication of the entire spin!
In conclusion, it should be said that the developers of the Macrogaming company made it quite simple at first glance, but as it turned out, it was a rather profitable slot. Therefore, we advise you not to focus your attention on the appearance of this device, but to test it in action. 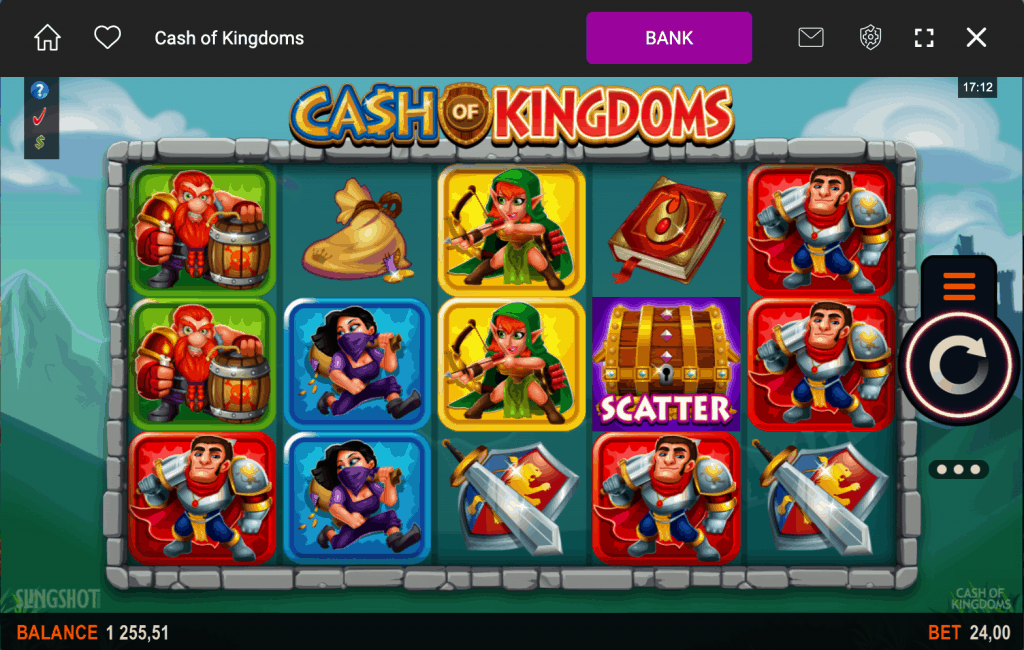 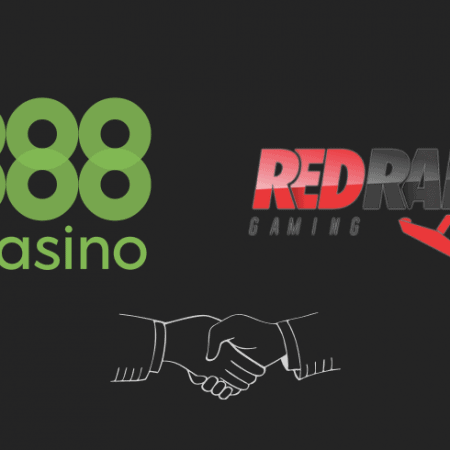 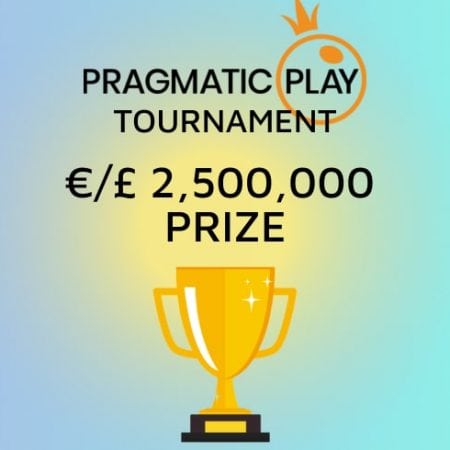 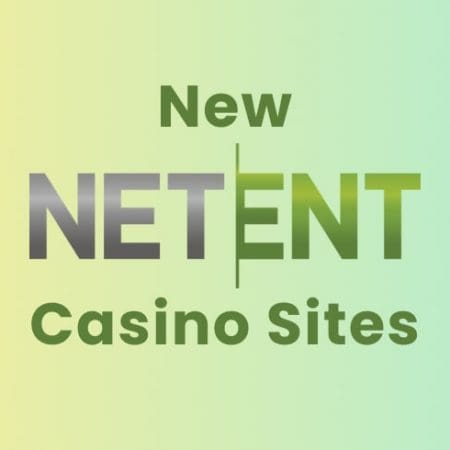 Online Casino
02.04.2021 113
New NetEnt Casino Sites
NetEnt is one of the most recognizable game developers in online gambling. If you are a frequent casino player, you should know NetEnt’s games. They feature great graphics and awesome ...
Read more »